$25 for Members
$35 for Non-Members If you require a special meal such as Gluten Free or Vegetarian, please indicate in the memo section as they need to be pre-ordered. Registration Deadline
Thursday, July 21
*Full refund available until registration deadline when food count is secured with vendor.

Please Note: By registering for this event, you are accepting that you could be photographed and the image could be posted on social media.

Join us for a behind the scenes tour of the HERO Training Center, a regional state-of-the-art immersive training center for police, fire, and emergency medical service as well as public training opportunities. The state-of-the-art MEGGITT 12-lane shooting range is available for both law enforcement agencies and public access on the weekends and features a 50-yard shooting distance. Plus, hear from newly appointed Woodbury Public Safety Director Jason Posel and Cottage Grove Public Safety Director Pete Koerner as they discuss issues plaguing the community and share crime prevention tips. 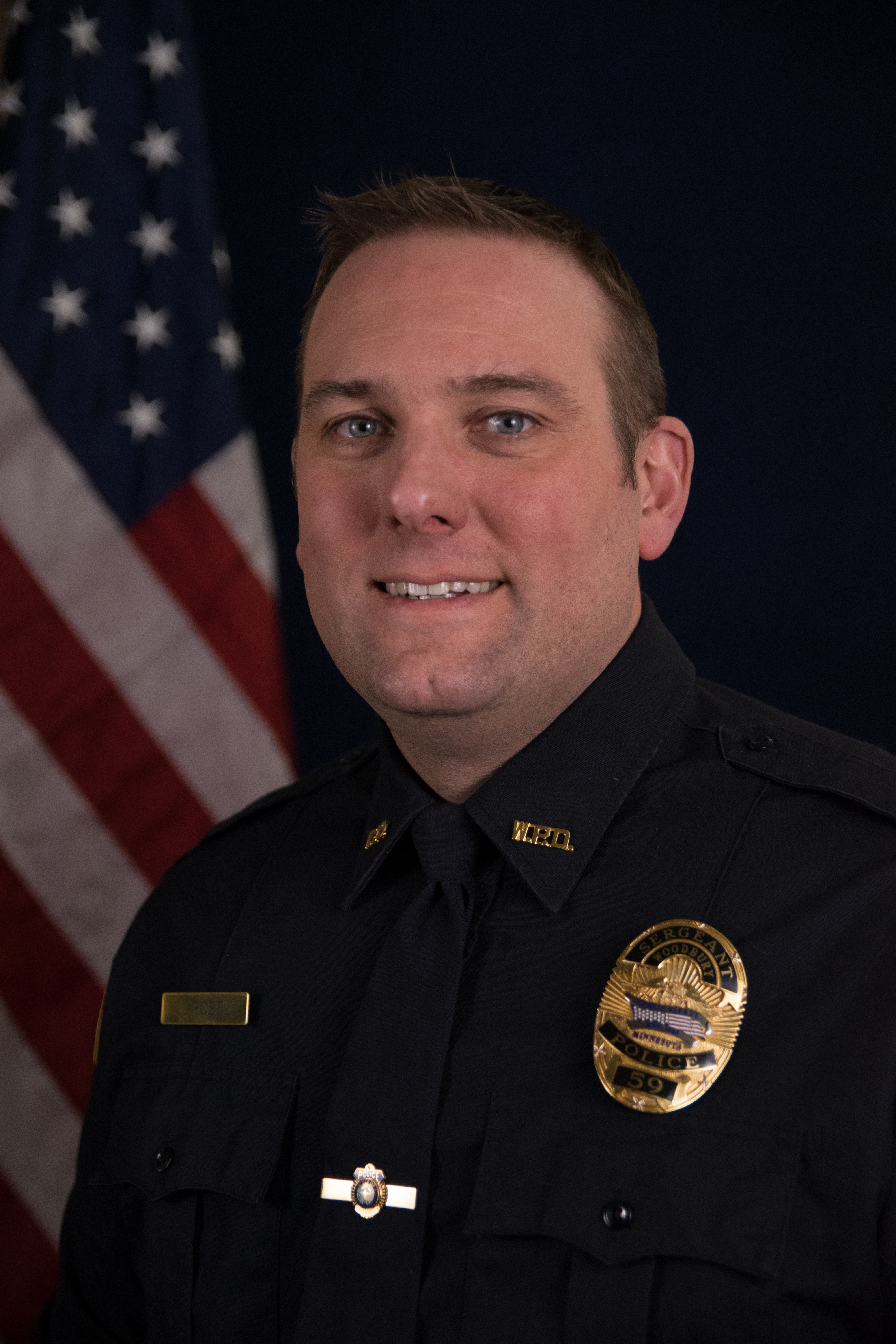 A 25-year veteran of the department, Jason Posel began his career with the Woodbury Police Department in 1996 as a community service officer before being promoted to police officer in 1998. He was later elevated to patrol sergeant and eventually to patrol commander. In these capacities, Posel has been involved in overseeing patrol divisions, SWAT teams, the K9 Unit and community engagement activities, including facilitating meetings and discussions with the Multicultural Advisory Committee and other community groups.

He is a graduate of the National FBI Academy in Quantico, Va., and volunteers as vice chair of the local Christian Cupboard Emergency Food Shelf Board. Posel also holds a master’s degree in criminal justice leadership from Concordia University-St. Paul.  Posel has an adult daughter and he and his wife Beth have two dogs, including retired Woodbury Police K9 Baden. 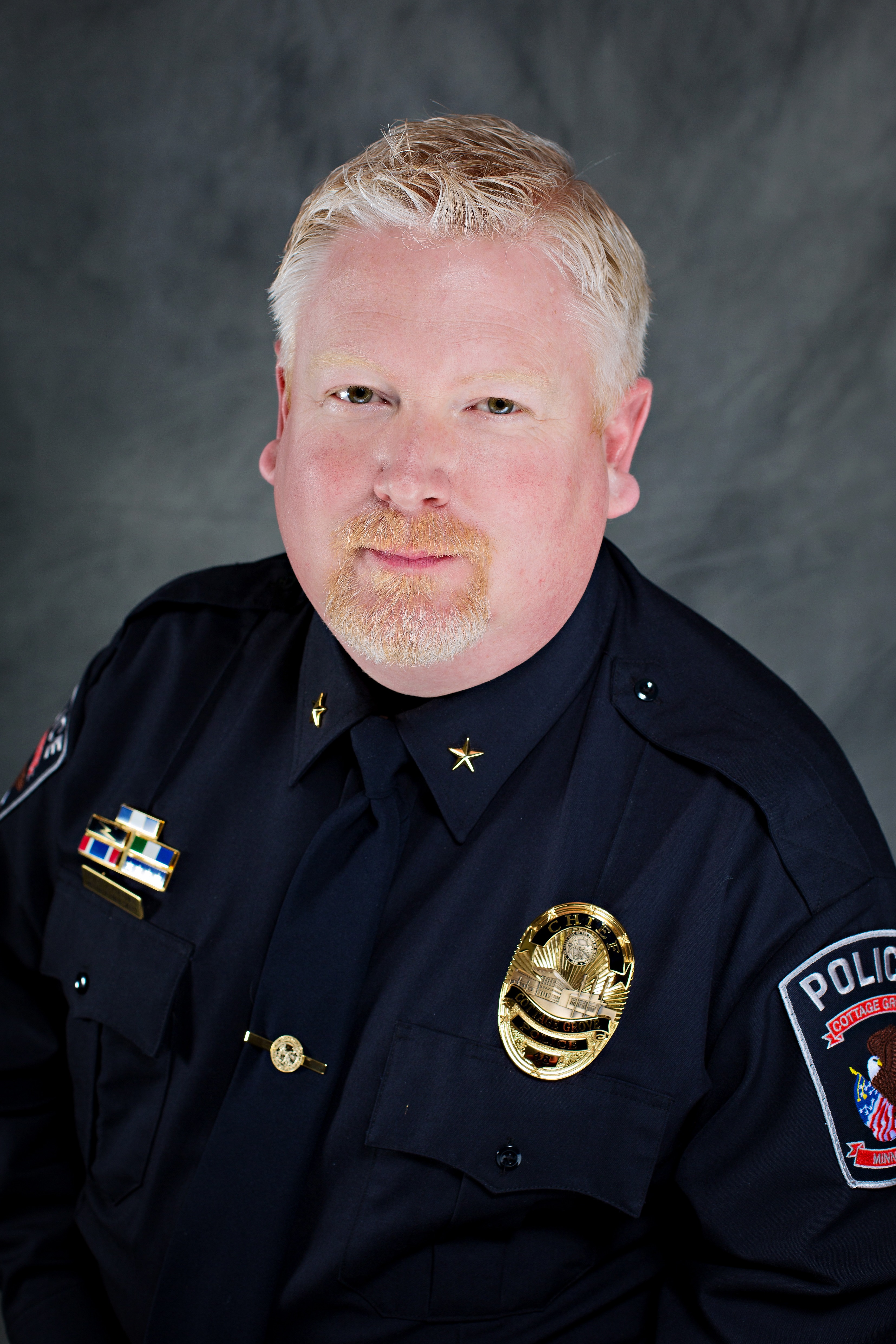 Police Chief Peter Koerner has been with the Cottage Grove Public Safety Department for 30 years and was appointed Director of Public Safety in 2018.  Koerner has held numerous positions and ranks throughout his career including patrol officer, multi-family officer, school resource officer, detective, sergeant, patrol captain, and investigations captain. Koerner was also a use of force instructor, Taser instructor and presented both the DARE and GREAT programs in the elementary schools and middle school. Koerner was a member of the Washington County SWAT team as a negotiator and later as the commander of the negotiator team.